Coming Together. We are #SimbithiStrong 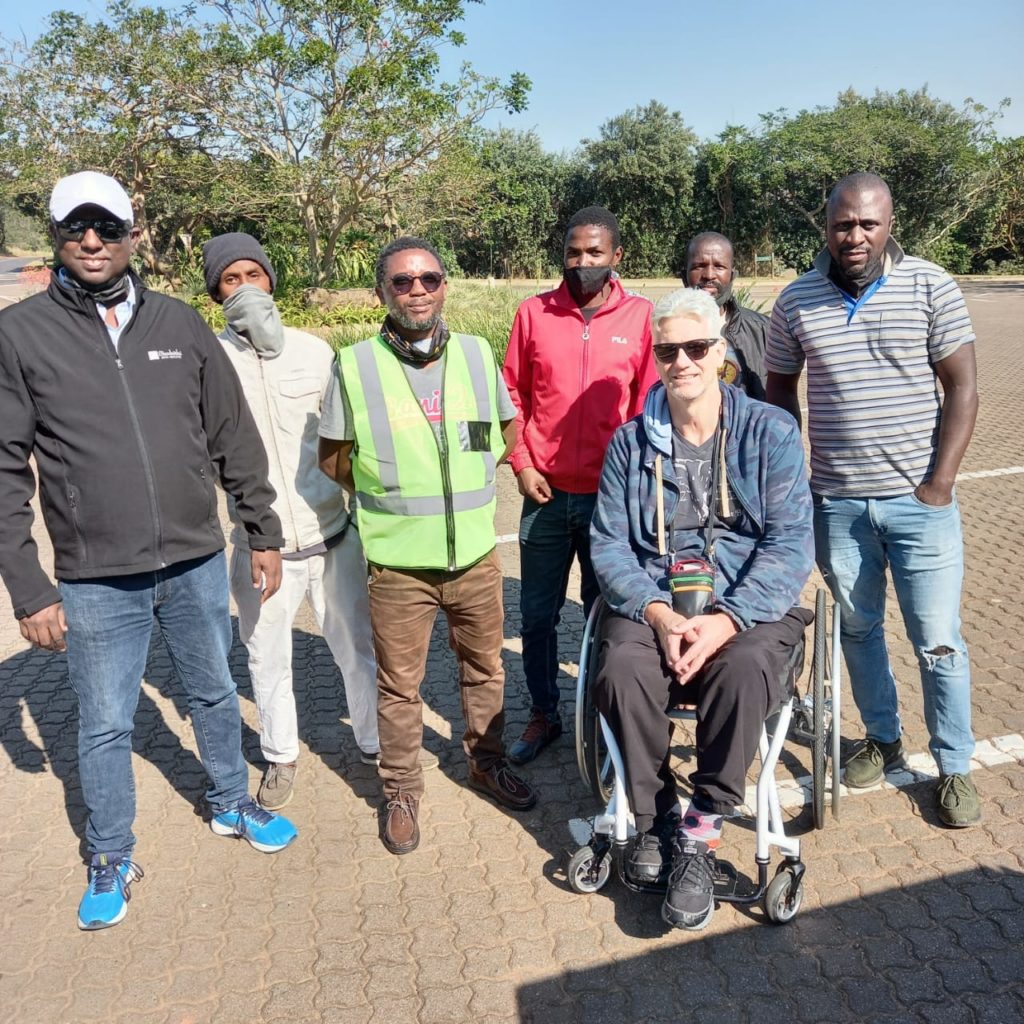 The past week will certainly go down in the history books.

Mostly, if we are honest, for the unprecedented devastation and heartbreak we have witnessed: as a country, as a province and, certainly, as an Estate.

But, it will also be remembered as the week the word ‘community’ took on a magical, renewed meaning.

On Monday morning, we woke up to a stark reality that pulled the proverbial rugs from under our feet. With most staff unable to get to work, Simbithi sprung into (remote) action.

Our day guards could not physically get to the Estate for their shift. As the night guards soldiered through the beginning of a double shift, already, Simbithi was starting to rise. Within a few hours, we had an army of men (and, some women!) who bravely stepped up to protect our Simbithi. Captains were elected, patrols were swiftly organised and positions were taken up. Simultaneously, a group of industrious residents arrived at the Pavilion Room with mattresses, armfuls of linen and bedding and containers upon containers of food. Our exhausted guards were able to enjoy a hot shower at the Club, a delicious meal and a well-deserved rest before heading back out on duty.

On Monday, we had just about 350 residents registered on our WhatsApp Broadcasts. Today, we are approaching 1000. Engagement has been an interesting journey this week, as bulletins have flown out thick and fast and residents have responded just as quickly. We hope we have been able to keep you informed and calm. The messages of support have been heartwarming: homes were opened, neighbours asked whom they could share their food and necessities with.

Despite the dire times we found ourselves in, our residents found it in their generous hearts to GIVE. This morning, we handed over food parcels to the Shakashead community, many of whom are staff of Simbithi Eco-Estate and Country Club. The parcels were gratefully accepted by a community just a stone’s throw from the Estate.

Our Club was able to source food parcels and items, which were sold to residents throughout the week. On Wednesday, litres of soup were handed out and gratefully received (we’ve heard the tomato soup was quite the favourite).

Doctors, nurses and health professionals on our Estate formed a network that provided urgent medical assistance to those who needed it.

Simbithi, what a week it has been.

Today, we saw the first, promising glimmer of hope returning to our corner of heaven; with shops and fuel stations re-opening. As we unfurl over the next days, weeks and months, recovering from what has been a traumatic time for some…let us consider how close this week has brought us.

How a tragedy has brought forth gifts, kindness, neighbourly goodness and strength.

Simbithi, how beautiful you are.

How kind and generous you are.

How resilient you are.

You have not broken. Instead, you have only grown STRONGER.

We are, and always will be, #SimbithiStrong